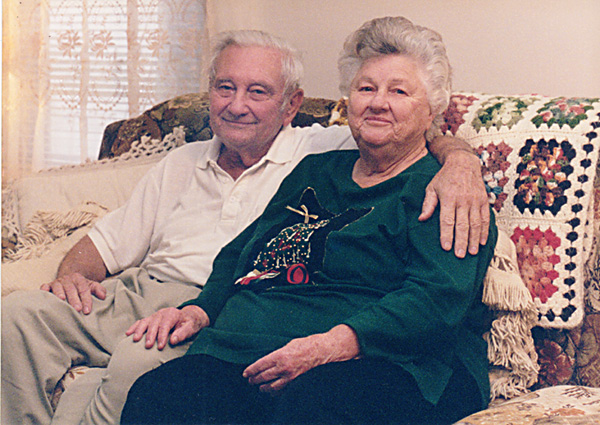 All: Ski trip to Breckenridge, CO - stay at Valdoro, Rick's regularly skied blacks, kids excelling and skied blues on the last day. Story about Rick falling into the hot tub with Phillip. Loretta's illness. Extreme heat inside the lodge. Joseph: Played basketball in National Youth Sports with coach Craig McKinnley. He was a very good hustler and made several baskets. He did very well on defense with stealing the ball. Played baseball in the spring season at Balcones Little League with coach Charles Abernathy. He really got into the groove about half-way through the season. He started hitting the ball during the games and started liking baseball more. He became friends with Stephen Banks and Tyler Maret. We went on a family camp out near Mason at pack leader Darrell Flemings father's land. Went on night ride looking for animals. Did a three mile hike. Played on the cattle gates with the kids. Got his fishing badge. Took two day camps with his friend Tyler at Georgetown High School on pitching and hitting in June. He really loved the pitching camp but thought the hitting camp was boring. Is doing swim team with Jacob Carstenson. Joseph started taking piano lessons this fall and he is loving it. He can hardly walk past the piano without playing a little song or two. Joseph had his first piano concert on December 10th at Brook Mays and played two songs. The songs are Jingle Bells and Little Things. He did a great job. Joseph was passing along a gift idea for him for Christmas to Mimi and Pa. When he did it he said, "I have a gift idea that not too expensive. However you better get a pen and paper to write it down because you won't remember."
Hannah-Joy: Brownies. Brownies dance where she took Rick, Doug, and Jerry. Dance recital with Joyce Willit School of Dance (red genie costume). Became very good friends with Emma Claypool and Brianna Epperson. She also began playing with Melanie Shempert. Swim team at Balcones pool. Has become very interested in the violin and would like to play it. Doing very well in violin and is progressing faster than the average student. Ran a lemonade stand to benefit Katrina victims. She raised $81.39 on Sunday afternoon in a couple of hours with her friend Xandra. She donated the money to the Salvation Army. Hannah-Joy played soccer for the first time. She had her 1st violin concert on December 4th at Violins, Etc. and played two songs. The songs are May Song and Allergro. She did a great job. Hannah-Joy has been saving all her spend money for over a year to be able to buy a Nintendo DS with Nintendogs. In December she finally earned enough money to purchase one. Phillip: Green is still his favorite color. Started Milwood Preschool on Tuesday and Thursdays. His teachers are Miss Dieter and Mrs. Behrends. Has become friends with Benjamin. Knows horizontal and vertical. He seems to be very smart and also strong willed, active, and physical.
Rick: USAF is finally using our system to improve and monitor GPS! Provision of a van. CitySwimMeet2005Schedule Loretta had a speaking first. She was the guest speaker for one of the talks for the Women's Bible Study at Grace Covanent in the Fall '05 semester. She gave a talk on the Omniscience of God.

Trip to DC Joseph baseball in the spring - improved steadily, began hitting at the end, hit a home run while we were in small group, got to pitch one inning in the game another game we missed and held them to no runs and got only 1 walk. He has been nominated for 10 year old all stars. HJ continued violin, softball seemed to be more athletic than other girls her age Phillip seeing Norma and making good progress